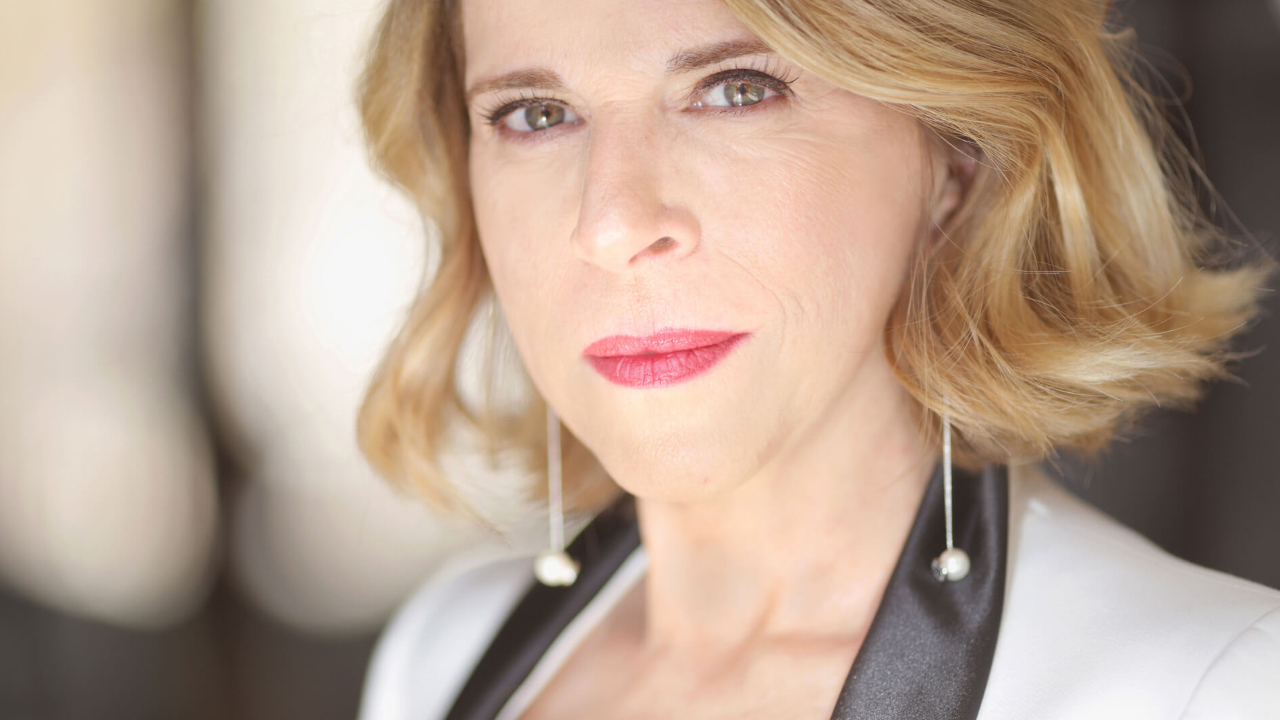 For them, for the women authors, Sole takes the floor to name them, bring them to light, give them visibility, sing them and give a new life to her works.

She now she returns with new songs composed by women. The composers María Grever (Mexico), Eladia Blazquez (Argentina), Gabriela Mistral (Chile) will be present in her new album that will be released in March: Mujeres de Música Vol. 2