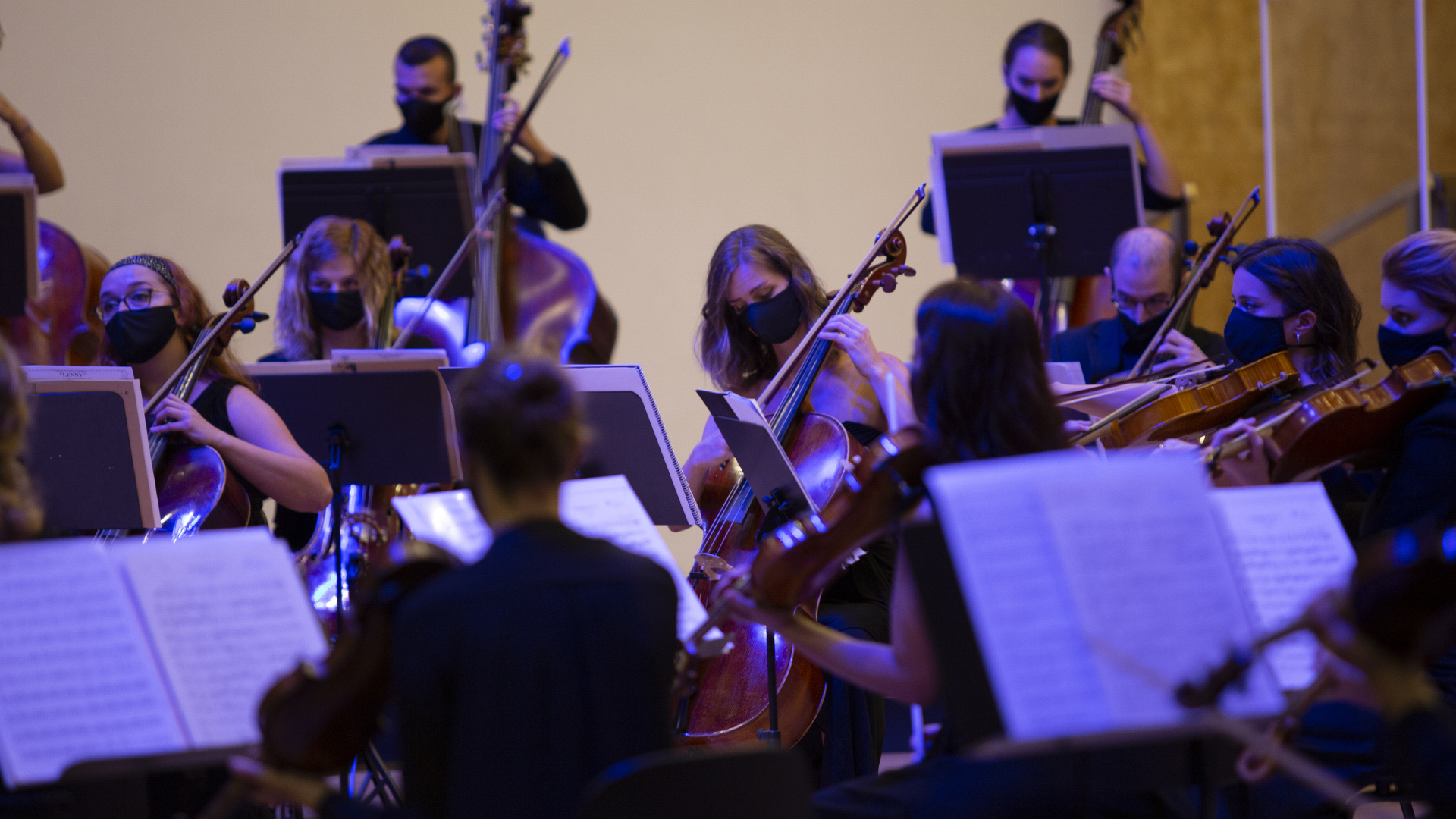 “PANGEA” The soundscape of our planet.

Pangea is an educational and entertaining show that brings us closer to other cultures, with original music by Abraham Cupeiro and María Ruiz.

During the concert they will sound from southern Oceania with the echoes of their conches, to the mysterious Chinese mountains that the sound of the Hulusi draws with its melismatic melodies; great plains like those of North America, jungles like those of South America, the Peule flute from Senegal, the Bulgarian Bagpipe, the defiant Zurna and the ancient horns of a shepherd will sew the dress that will unite our land once again. The concert is reinforced with the projection of images created on purpose, turning Pangea into an educational, entertaining and fun show.

It has been recorded with the London Royal Philharmonic at Abbey Road Studios.

Pangea, a song to the cultural diversity of our planet.