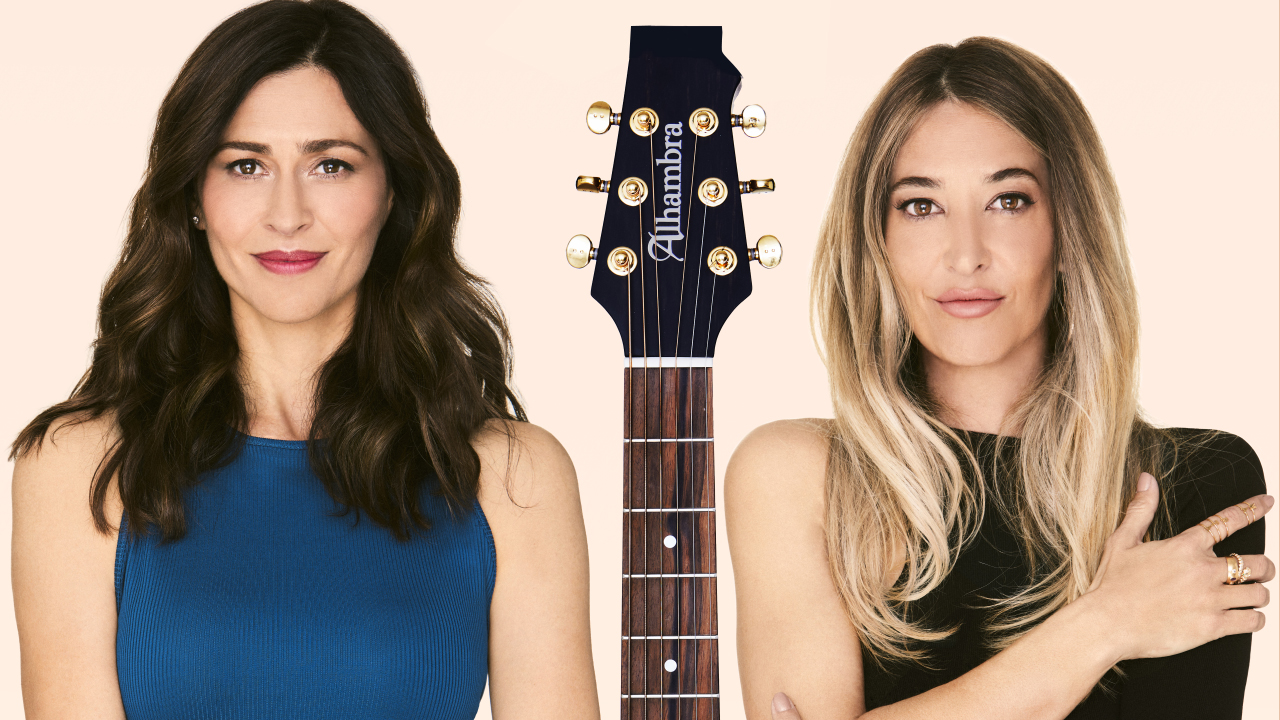 Ella Baila Sola has returned to the present in 2021 thanks to the fact that they have announced their return to the stage after 20 years of their separation. The group formed by Marta Botía and Marilia Andrés was one of the musical phenomena of the late 90s, although in 2001 they decided to take a break.

Marta and Marilia were classmates from high school, at which point they discovered their taste for music. It was in 1996 when, by chance in life, they were asked to record a song.

With “Lo echamos a suertes” they premiered with enormous success in Spain and Latin America, causing them to soon release their first album called “Ella Baila Sola”, just like the duo. Since then, their life changed completely and they are part of the history of pop in Spanish. 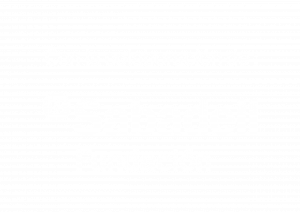 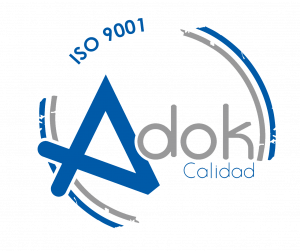