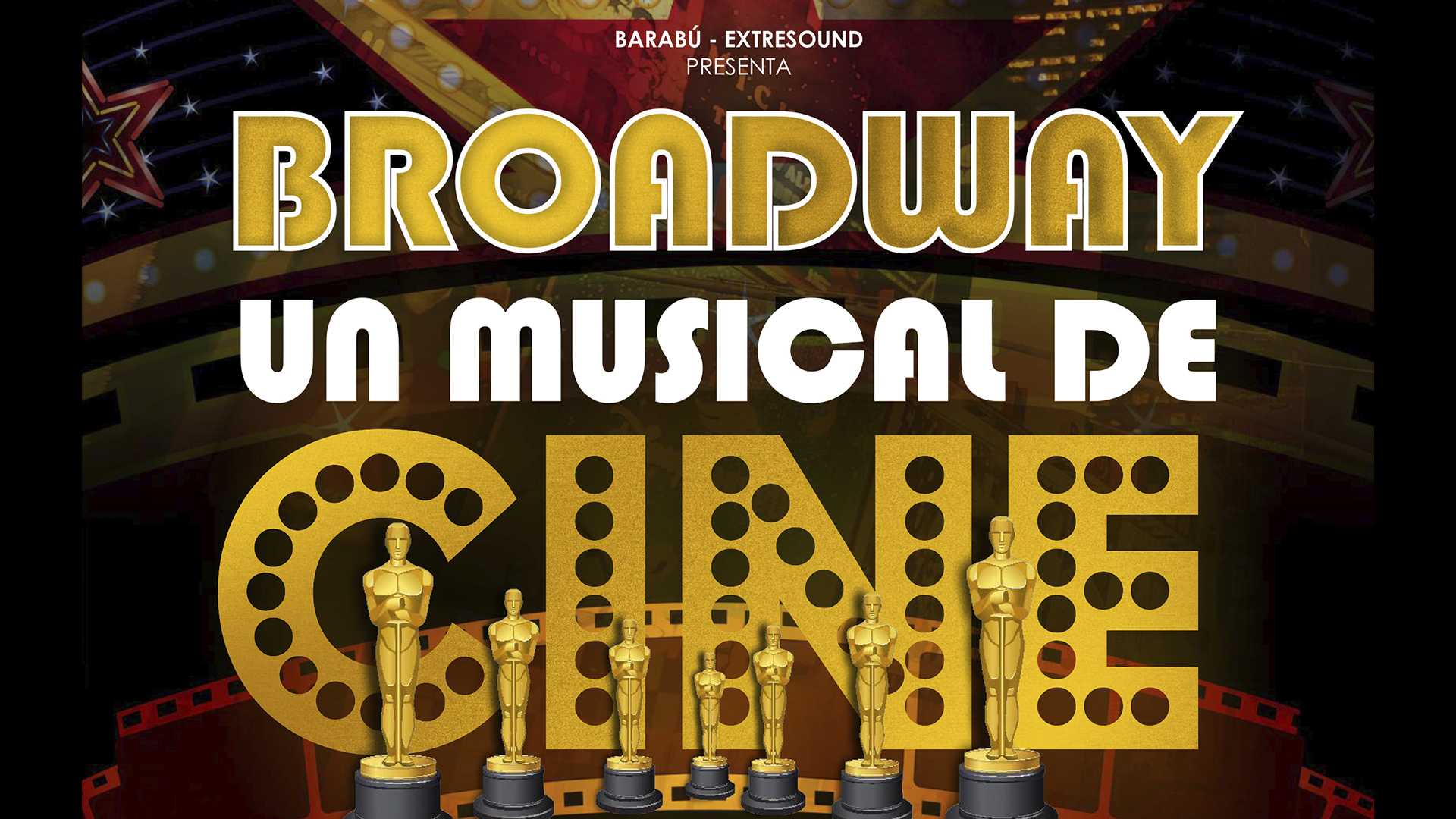 Known all over the world the magical neighborhood of BROADWAY, where many years ago they managed to transfer the most important musical films of HOLLYWOOD in a different way of doing theater.

This was called musical theater and later it was exported to the world as we know the MUSICAL phenomenon today.

A theatrical work, which mainly uses music to tell a story, full of colors, costumes and choreography. Both in the cinema and on BROADWAY, great successes have coincided. Countless musical films that later became successful for their musicals all over the world.

105 minutes of immortal melodies that will immerse attendees in Broadway from the 30s to today. A quality, fun, family and cultural show that you should enjoy at least once in your life.