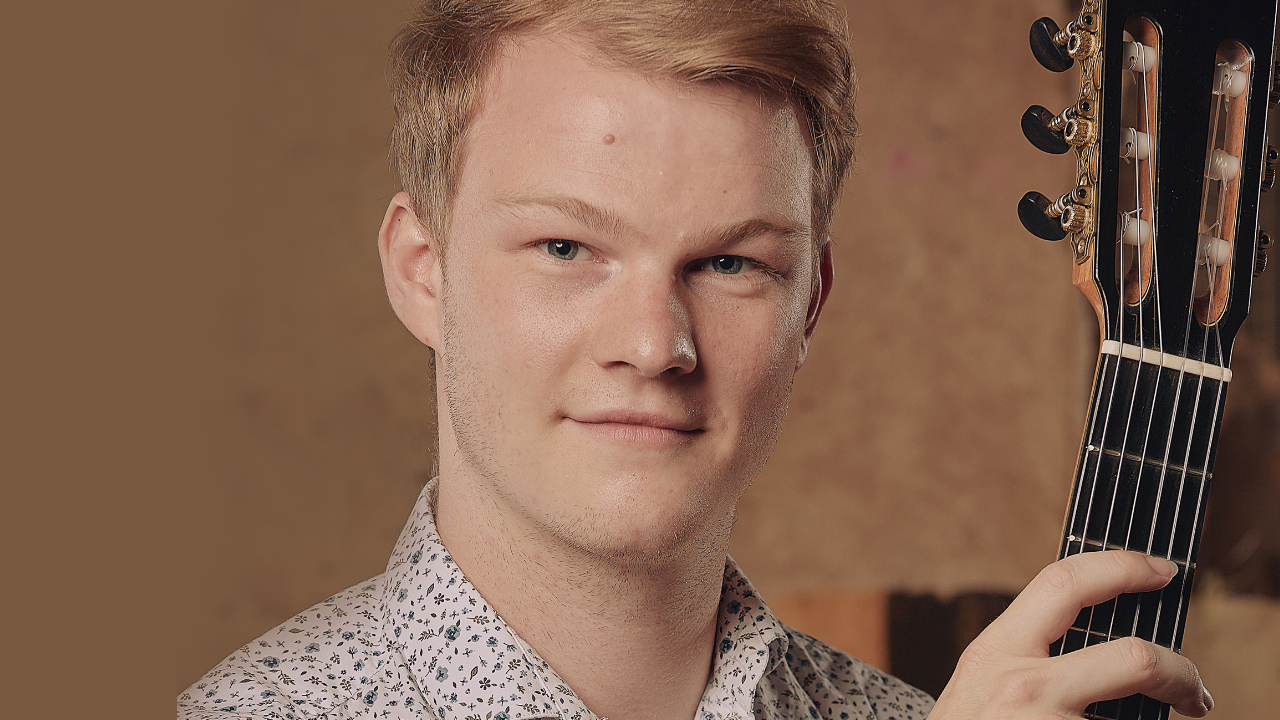 onas was born in Denmark in 1997. He started playing the guitar at the age of 7, and is currently completing his Master’s Degree in Classical Guitar at the Royal Danish Academy of Music in Copenhagen with professors Jesper Sivebæk and Per Pålsson.