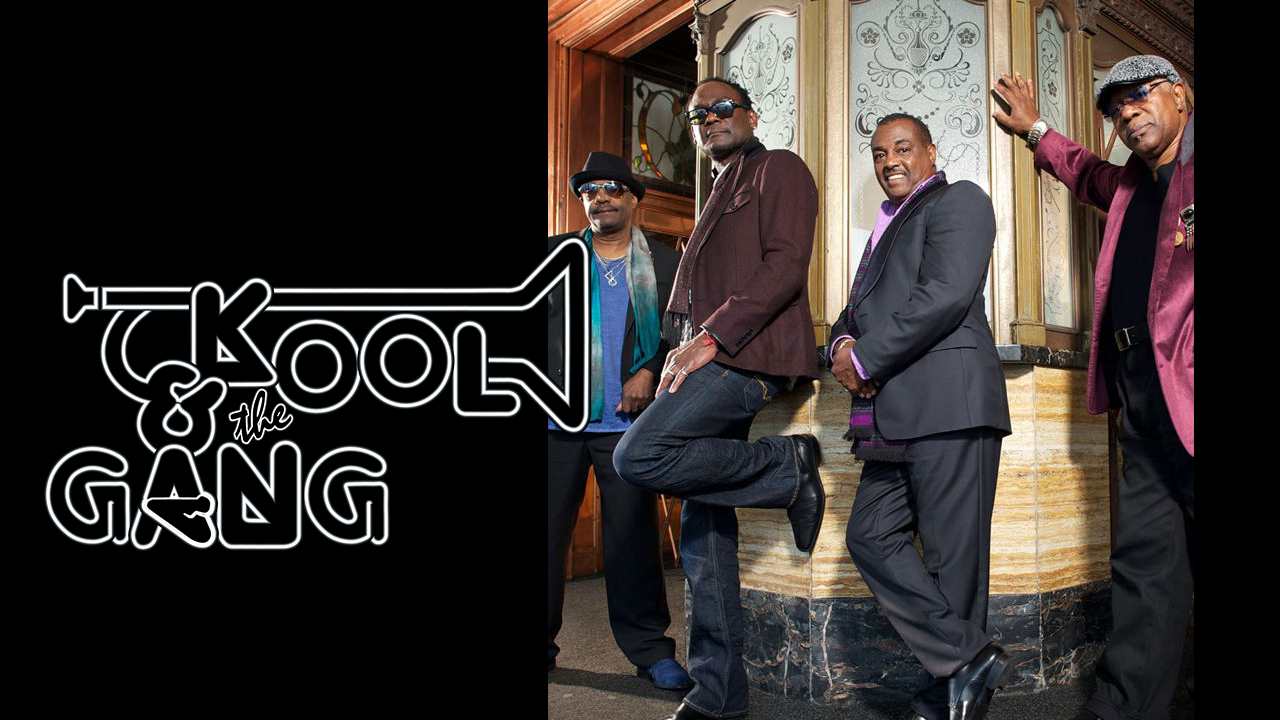 Funk, soul from the 70s and 80s, Kool & The Gang, with a sound that has influenced the music of three generations, has sold more than 70 million records worldwide. Songs like Celebration, Get Down On It, Cherish, Jungle Boogie, Summer Madness and Open Sesame included in Rocky, Pulp Fiction or Saturday Night Fever, have won two Grammys, seven American Music Awards, have been among the Top Ten of R&B 25 times. , among the Top Ten Pop 9 times, and have 31 Gold and Platinum records. Kool & The Gang have been performing non-stop for the past 30 years, the longest run in R&B history. His secret is the constant evolution of his music. Kool & The Gang remain absolute kings of the dance floor with songs –Get Down On It, Cherish, Celebration…– with which it is still impossible not to move your body. A living legend with a group of first division musicians that will make you dance and sing. 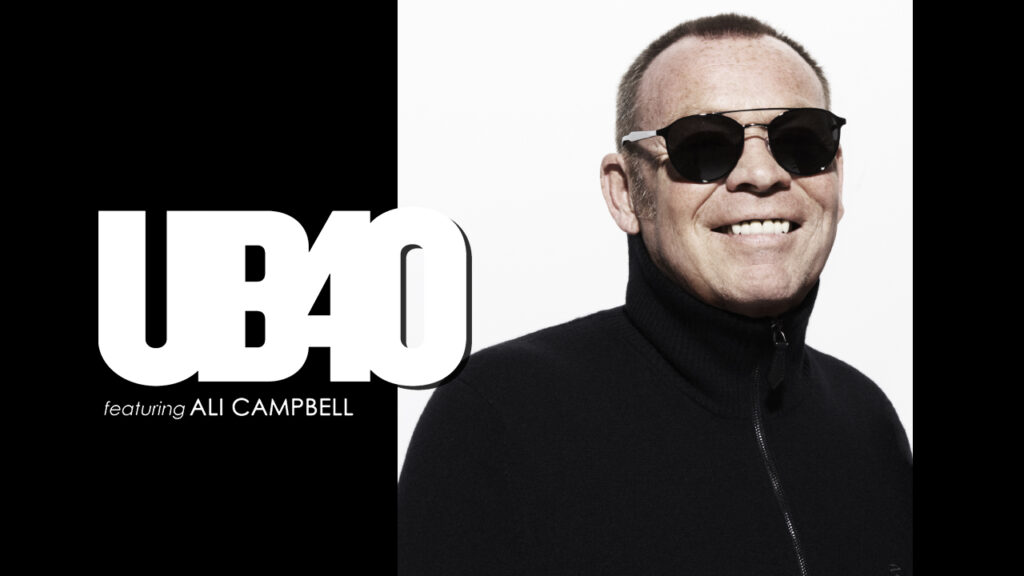 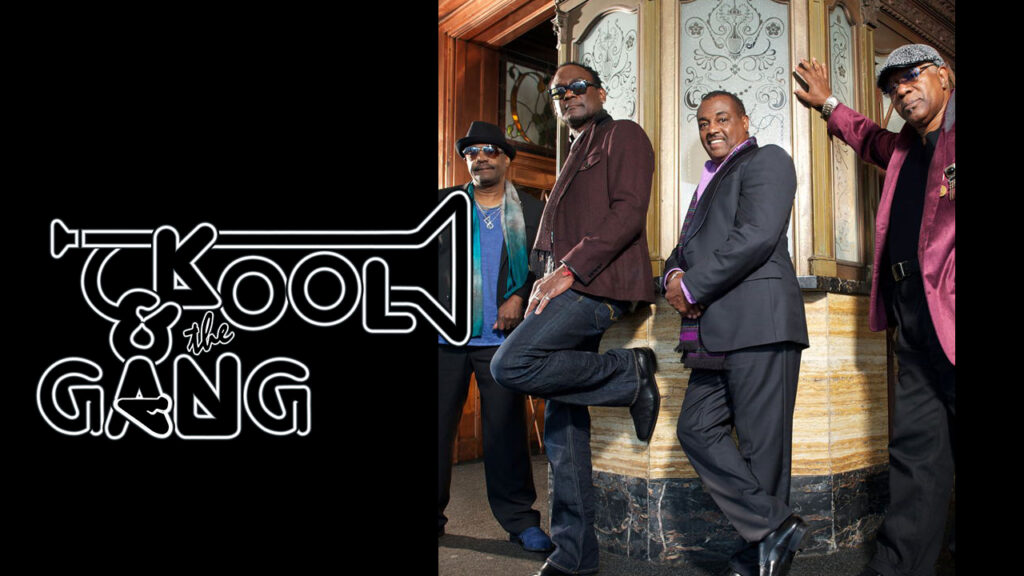 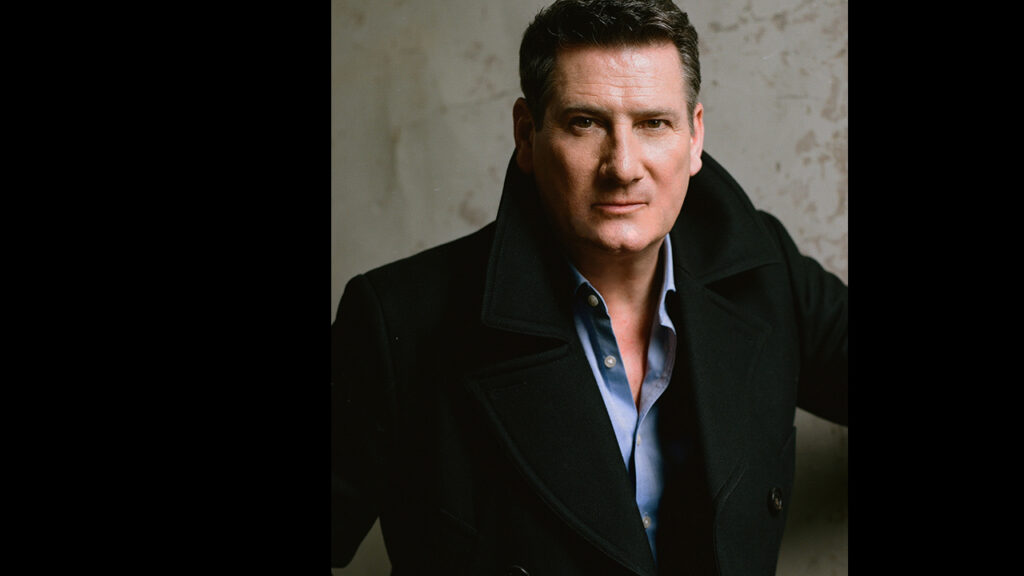 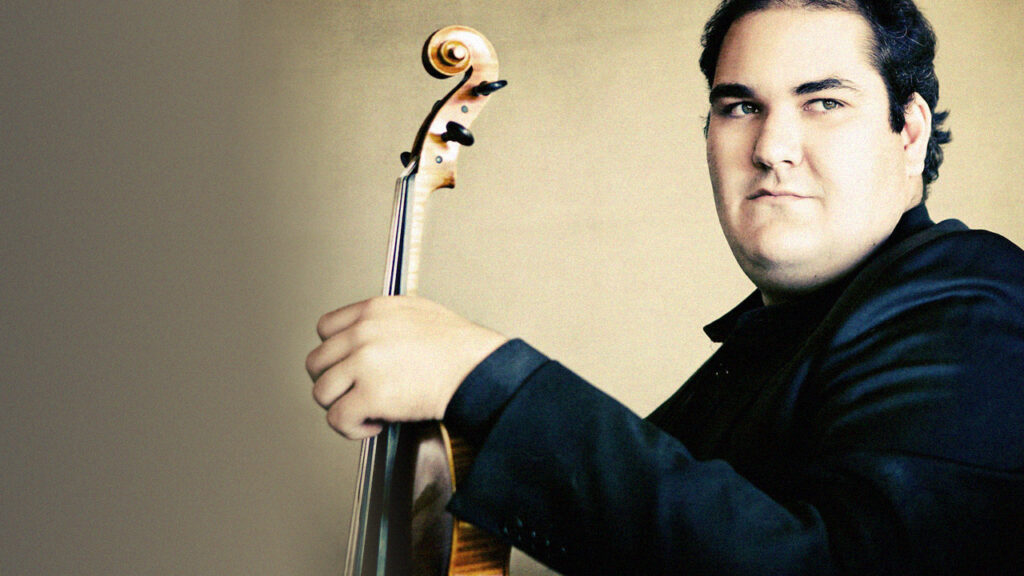