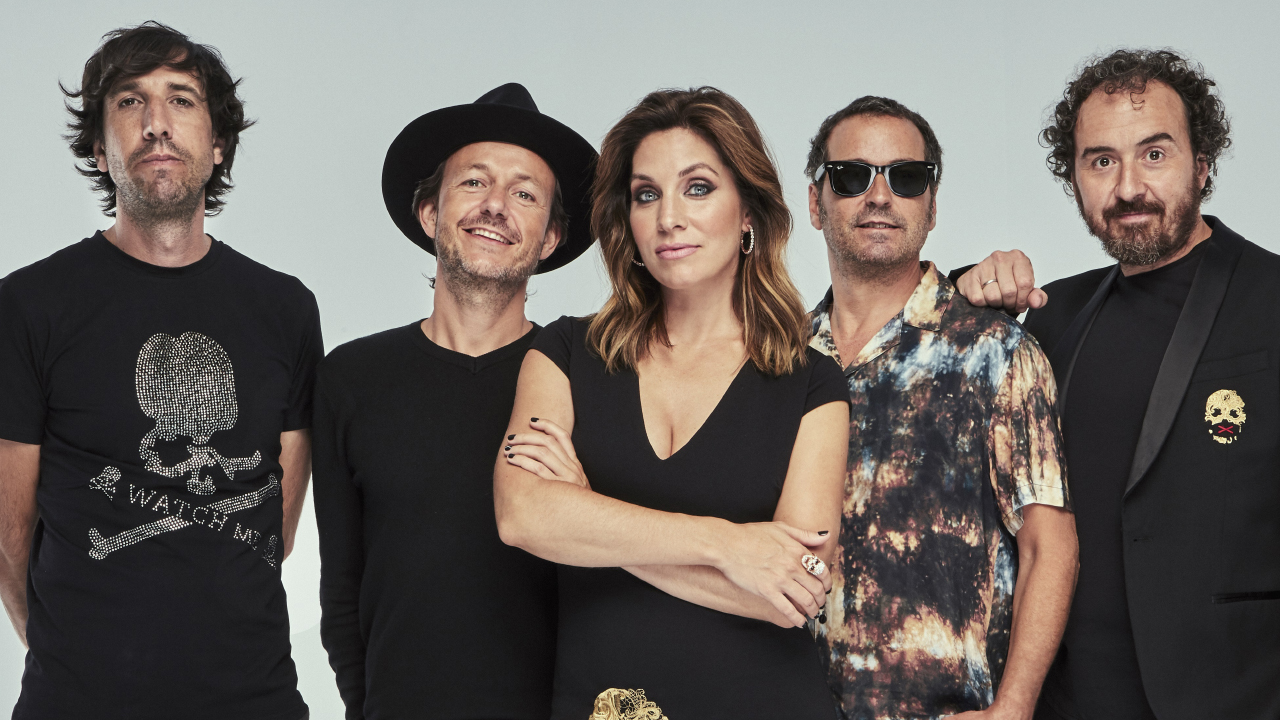 La Oreja de Van Gogh is a musical group originally from San Sebastián (Basque Country, Spain). Their trajectory in the world of music formally began in 1996. The band was formed by Pablo Benegas, Álvaro Fuentes, Xabi San Martín, Haritz Garde and the vocalist Amaia Montero. The latter left the group in 2007 to start her solo career. Since 2008 Leire Martínez has given the group a voice.
La Oreja de Van Gogh has managed to sell more than eight million records and become the Spanish group with the highest level of sales in the 21st century. In addition, they were winners of such important awards as the Latin Grammy, the MTV Europe or the Silver Gaviota of the Viña del Mar International Song Festival. According to the Spanish Music Producers (Promusicae), Van Gogh’s Oreja has 3,260,000 certified albums in his musical career in Spain.
The musical style of La Oreja de Van Gogh is characterized by the use of soft and melodic sounds, oscillating between very melodic songs and others of a darker tone and close to pop-rock. This makes them a faithful current representative of the so-called Donosti Sound or San Sebastián Sound, a term that alludes to the musical style of the successful pop-rock groups formed in San Sebastián since the 80s.