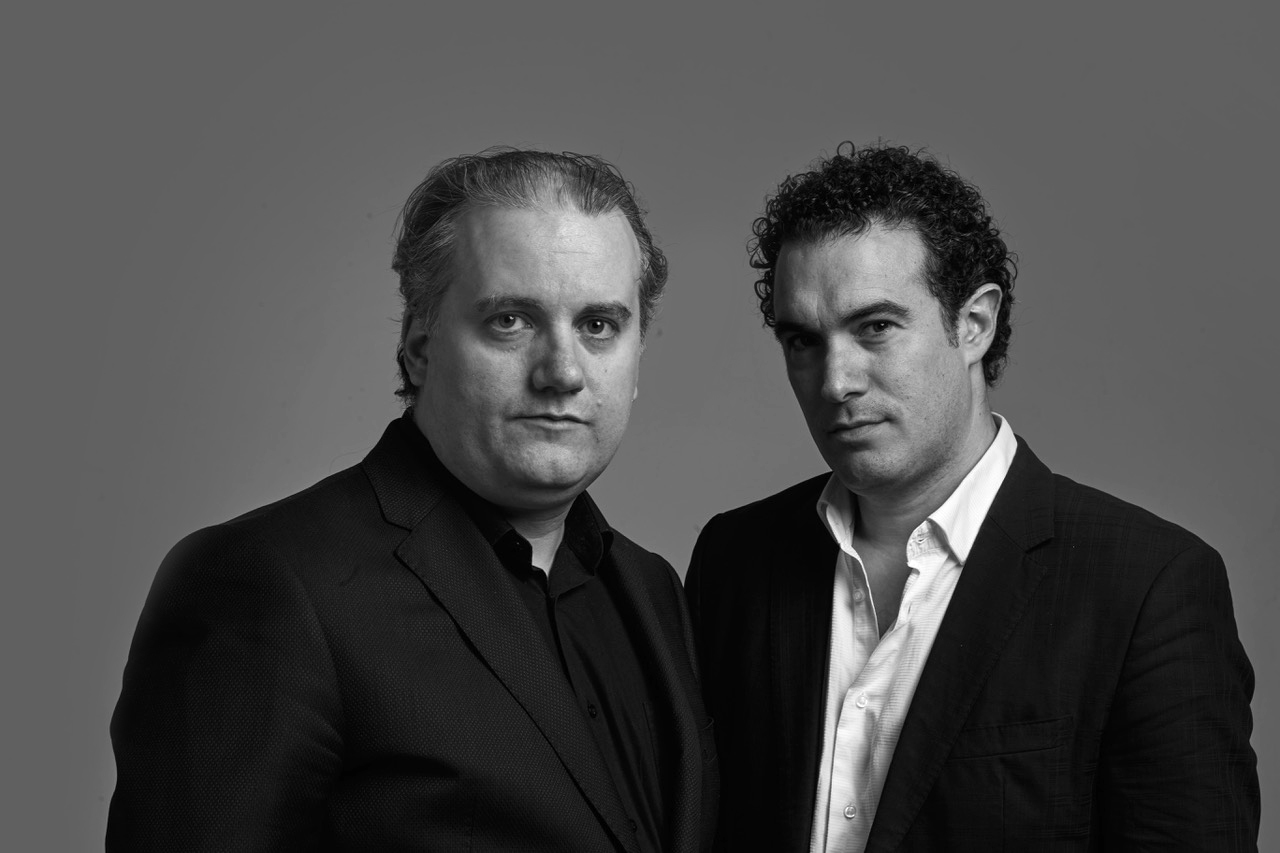 Josu De Solaun has been hailed by the international press for his “poetic sense of sound, bold artistic vision and brilliant virtuoso skills, entirely in the service of the works he performs” (Nikolaus Frey, Fuldaer Zeitung). He is an extraordinarily prolific pianist-composer who performs in many of the world’s most prestigious venues as a concert soloist with orchestras, chamber musician, recitalist and improviser and composer. He is also a published poet.

The 2020-2021 season featured his free improvisation piano concert-debut, panDEMiCity, at the Ciudad de León Auditorium, in March 2021 – recorded live for its release in July 2021 -, as well as solo performances with orchestras. in Spain, the Czech Republic and Romania. In 2021, he also received the prestigious ICMA (International Classical Music Awards) award for his recording of French Violin and Piano Sonatas with violinist Franziska Pietsch (“Fantasque”). His latest solo album of works by Brahms and Schumann for the IBS Classical label – “Digressions” – has garnered excellent reviews. This summer he will record both Franz Liszt’s Concertos for piano and orchestra, as well as his Totentanz, with the Moravian National Philharmonic in the Czech Republic.

Winner of the First Prize of the XIII George Enescu International Piano Competition, Bucharest (also won by the legendary pianists Radu Lupu and Elisabeth Leonskaja), the XV José Iturbi International Piano Competition and the First Piano Competition of the European Union. Spanish-American pianist Josu De Solaun has been invited to perform in distinguished concert halls around the world, including the Romanian Athenaeum in Bucharest, the La Fenice Theater in Venice, the Mariinsky Theater in St. Petersburg, the Kennedy Center in Washington, Carnegie Hall and the Metropolitan Opera in New York, the Southbank Center in London, the Salle Cortot in Paris, the Schumann Haus in Leipzig, the Novel Hall in Taipei, the Sala Silvestre Revueltas in Mexico City, the Nostitz Palace in Prague, the Spanish Academy in Rome, the International Music Festival of Menton and all the main cities of Spain.

He is the only pianist from Spain to win both the Enescu and Iturbi competitions in their respective histories, and was recently invited to a private reception with the King and Queen of Spain at the Royal Palace after winning the coveted award in Bucharest. In 2019, Klaus Iohannis, President of Romania, awarded him the title of Officer of Cultural Merit, a state decoration.

The upcoming season will feature the premiere of his own concerto for piano and orchestra and releases of new recordings of Haydn’s Sonatas and Trios, chamber music by Enescu, plus an album of Czech piano music and a free improvisation recording alongside the saxophonist Josep Lluis Galiana.

Born in Munich, he began piano and cello studies in Spain at the age of 14. His teachers include Elías Arizcuren, Lluis Claret, Gary Hoffman and Bernard Greenhouse.

In 2010 he made his debut with the London Symphony; later with the Royal Philharmonic Orchestra and Dutoit, National Orchestra of Spain and Ton Koopman, Gewandhaus and Chailly, Montreal and Nagano Symphony, London Philharmonic and Jurowski, O.N.E. and Penderecki, Fort Worth and Harth-Bedoya Symphony, Sarasota Symphony and Anu Tali and Colombia Symphony; Likewise, he has collaborated with directors such as Edward Gardner, José Ramón Encinar, Pablo González, Ros-Marbà, Tilson Thomas, Roberto Minczuk, Arturo Diemecke, Eduard Schmieder and Friedrich Haider.

This season he has returned to Germany to offer various recitals, in addition to making his debut with the Robert-Schumann-Philharmonie Chemnitz and the director Guillermo García Calvo.

An enthusiastic chamber musician, among his latest stage partners are the Quantum Ensemble, Alissa Margulis, Christopher Park, Gilles Vonsattel and Josu de Solaun, with whom he has just recorded an album with works by Schubert and Schumann.