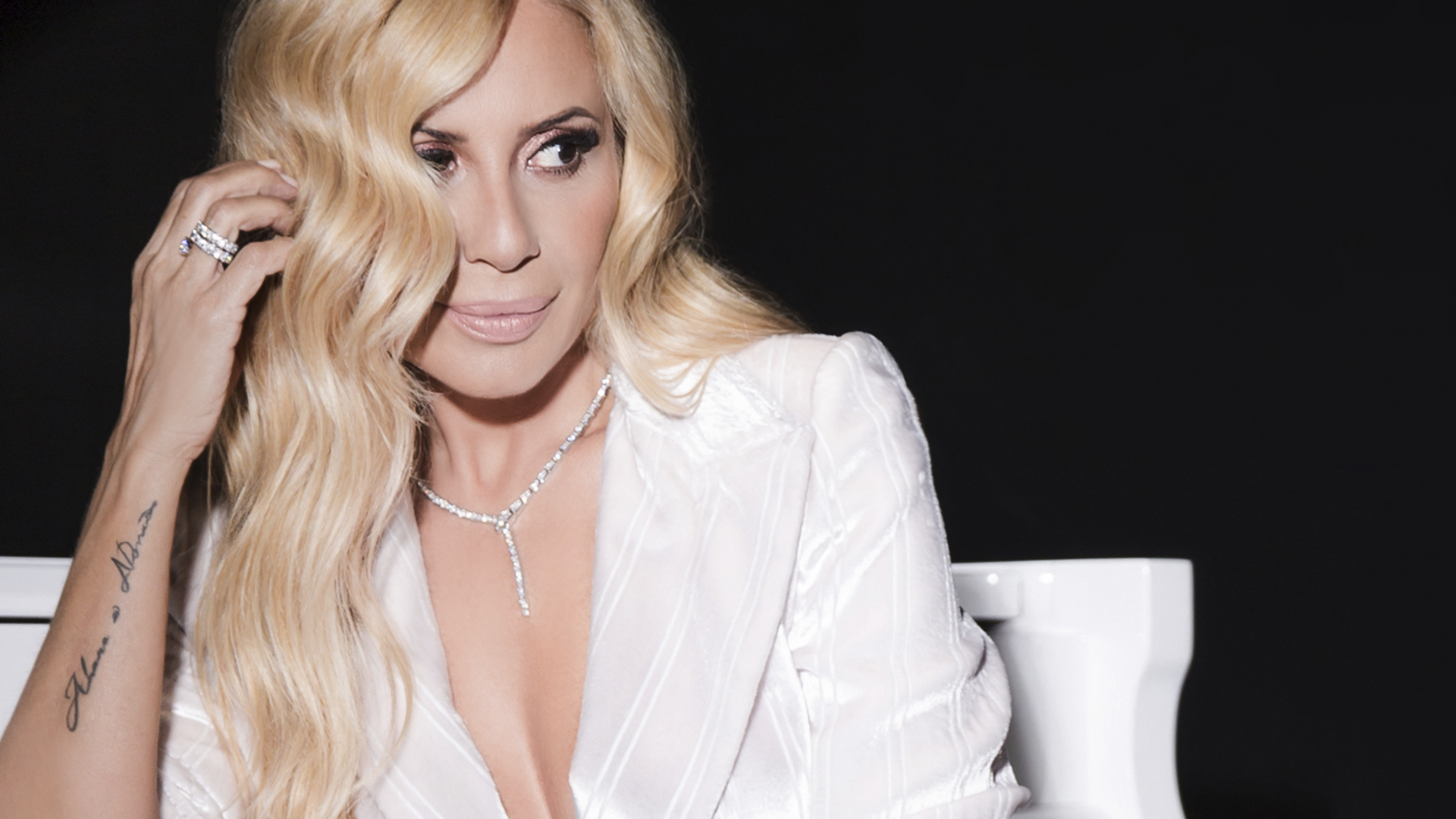 In 2012 and after a few years without working together, he returned from the hand of producer Christian De Walden and released the single “My body asks for more”. In 2013, she began the “Idols in Concert” tour with Mónica Naranjo and the Mexican singer María José, touring much of the Mexican capital and recording the single “Hasta el fin”. She also participated in the album tribute to the singer Alejandro Sanz, “Y si fue ereslas” and performed concerts with Gloria Gaynor under the name “DIVAS”. After completing these projects, she launched her new album, “21 Días”, released in 2015, the first in which the artist composed a full disc, including the song “La que never surrende” and “21 Días” a duet with Mexican singer Carlos Rivera. In 2016, Marta recorded “The winner”, the official song of La Vuelta Ciclista in Spain.

In full confinement due to the global coronavirus pandemic, Marta became involved in a solidarity project together with the Starlite Foundation launching ‘A Same Heart’, a song that she created in response to the health crisis that the world was going through and whose benefits were destined to get the medical supplies that were so necessary to combat the situation.

Activity that she combines with the preparation of her tour “Alone with Marta.” An intimate show, straight to the viewer’s heart, with which she celebrates her 35-year career. In it, the singer undresses her soul through her greatest hits, and through her songs, she reveals passages from her life, anecdotes and experiences that have led her to become a woman and artist that she is today.