MUSICAL THE WONDERFUL STORY OF THE SLEEPING BEAUTY 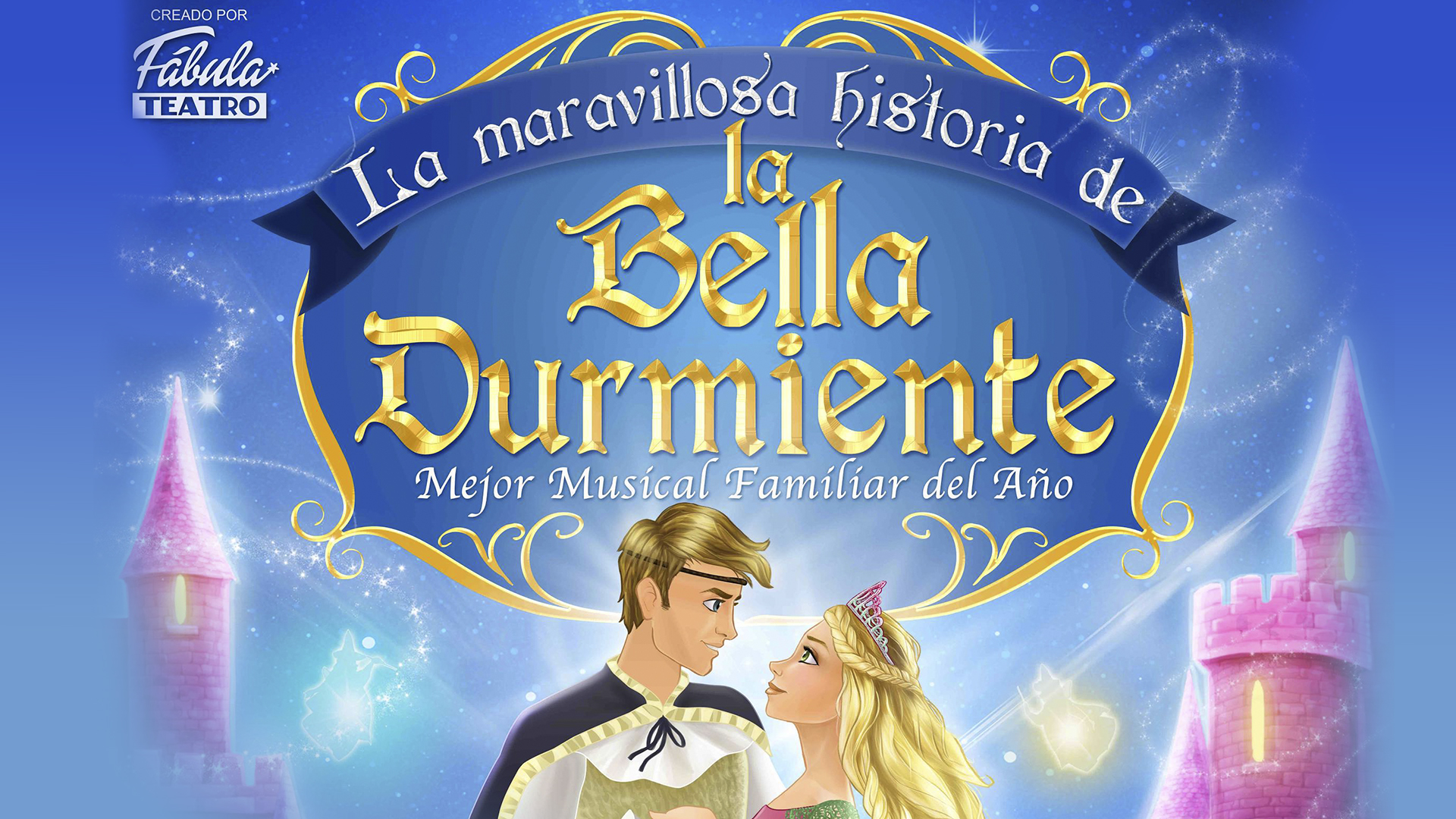 THE WONDERFUL HISTORY OF THE SLEEPING BEAUTY, is one of the most anticipated family musicals, produced by Barabú Producciones and ToyProducciones, which have taken the utmost care and dedication to make it one of the most wonderful and unforgettable shows for all audiences. A magnificent staging, fantastic scenery, wonderful costumes, original puppets, which will make up one of the most important musicals in Spain in recent years. Everything to the rhythm of great musical numbers that go from Pop to the Gospel. A great show that will help attendees to move into the wonderful world of stories with the aim of moving, amusing with a beautiful background message.

Professional actors and singers who have participated in shows and musicals such as “Grease”, “Hair”, “Peter Pan” and a long list of others give life to the characters created by the writer Charles Perrault, and in this case it is a free adaptation by Jesús Sanz Sebastián from the original script by Alfredo Ávila who tells us a different, hilarious and romantic vision of the Story of Sleeping Beauty The Show is directed and written by Jesús Sanz-Sebastián, director and scriptwriter of musicals such as “Forever King of Pop ”” 350 Shades “” Pinocchio’s Great Adventure “,” The Little Mermaid and DISNEY movies and series adapter such as “Tinker Bell”

One of the most active directors in the Musical Theater scene in Spain, who has just received the CREA award at the Musical Theater Awards, offers us this show where children entertain and empathize with the characters in this peculiar update of the classic tale . The characters of Charles Perrault are transformed into something alive and palpable, which will be an experience that children will never forget.