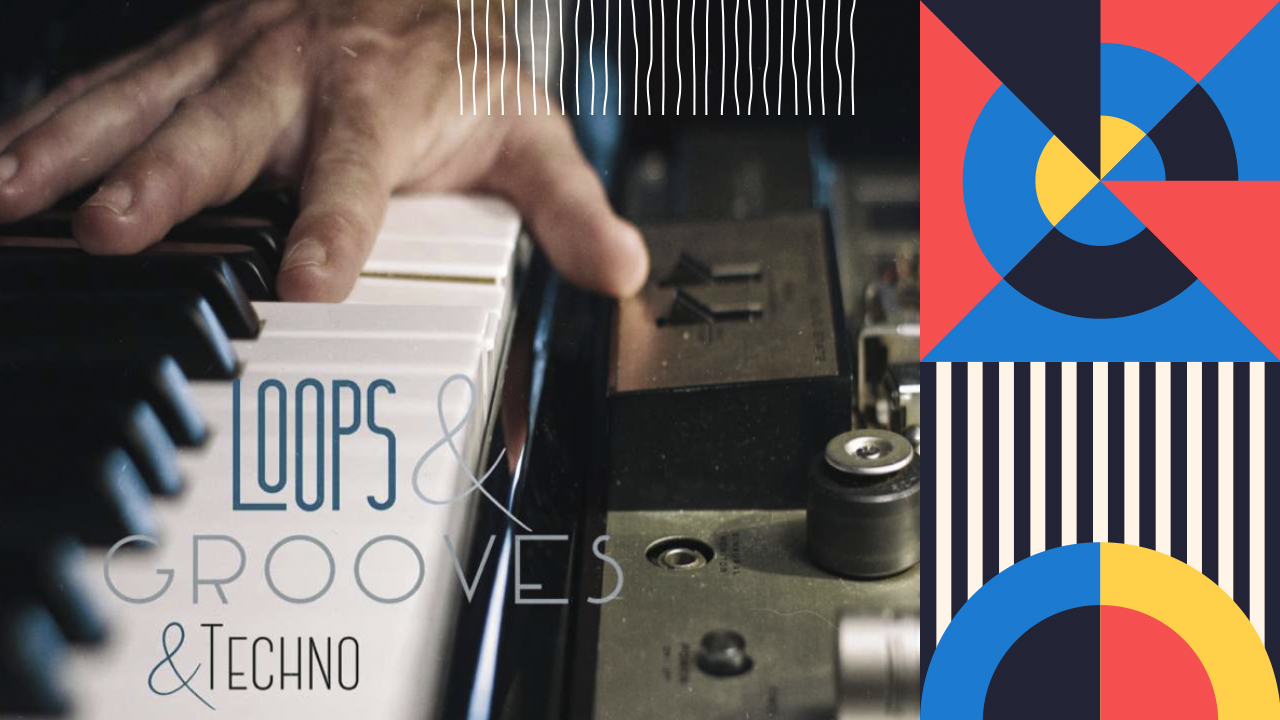 Ricardo Descalzo’s “Loops&Grooves&Techno” project is structured around different works that are inspired by popular culture or that use technology in inspiring and surprising ways. The program begins with “China Gates” by John Adams, which has become one of the most popular pieces in the contemporary piano repertoire. An essential work of minimalism, it is based on a predefined structure in the form of a mirror and a constant interaction between patterns on both hands that never coincide.

The world of Michael Cutting is unique in the panorama of contemporary music. With classical training and influences from experimental electronic music, he uses the piano together with a tape recorder and a loop pedal to plunge us into an absorbing, decadent and ecstatic world of sound.

The Youth Album of Roberto Sierra, a Puerto Rican composer with an immense piano production, is a collection of pieces designed for the youngest pianists, with a wide variety of influences and contrasting aesthetics. Tonality is not prohibited here, nor are Latin rhythms.

Minas Borboudakis’s work “Modular Loops” proposes a conception of form that is very different from what we are used to. The possibilities of this work are multiple and fascinating. The version that will be played today presents a single performer at the command of two materials that intermingle spontaneously: a traditional piano part and a pre-recorded part handled by the pianist from a sampler. Frank Lyons composed his piece Tease for a pianist and a performer in control of the electronic part. This second player captures and modifies the sound of the piano in real time, expanding its acoustic possibilities with a range of sounds and effects from electronic music. Juan J. Ochoa has composed a small piece where the performer uses loop pedals to recreate a techno atmosphere using experimental music resources. “In Progress” was released in video format and has received the “Juke Boxx New Music Award” from the Kaske Foundation. The pieces that Chick Corea wrote during the 1970s and 1980s for children are among the most significant contributions of jazz creators to classical performers. A gift for young people in memory of one of the greats who left us last year.

Reserve your ticket by sending an email with your name and surname and the people who will attend the concert to: 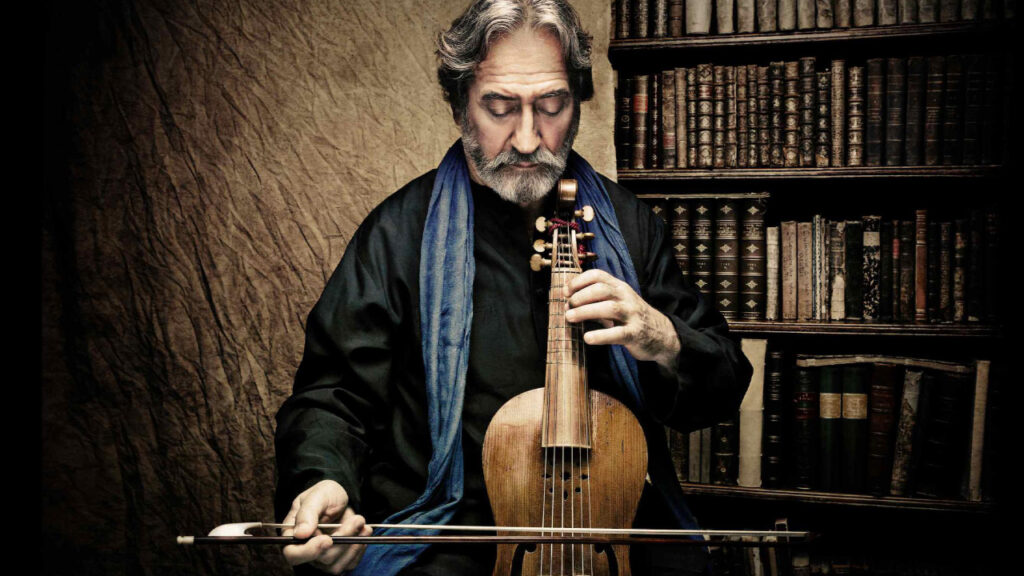 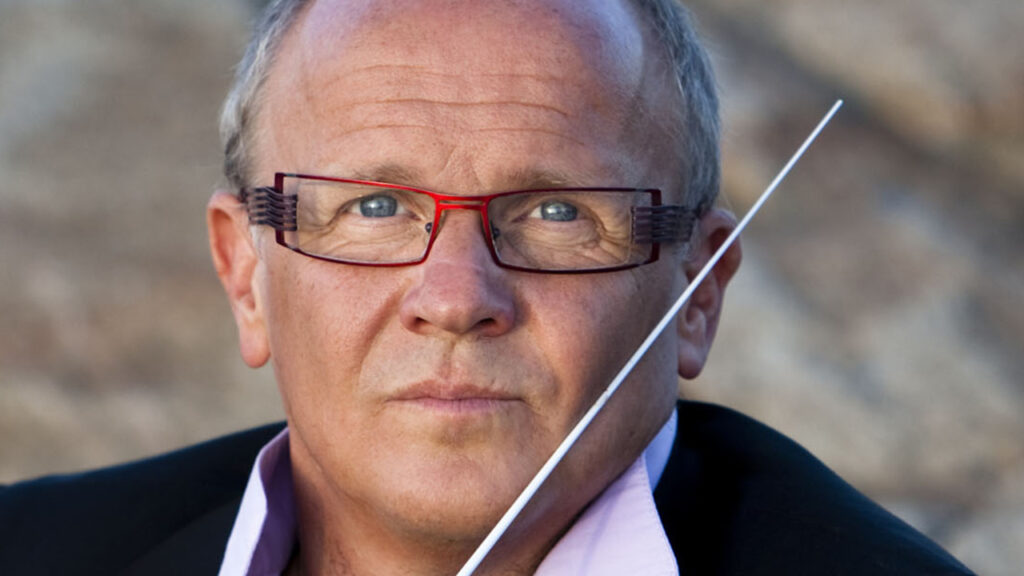 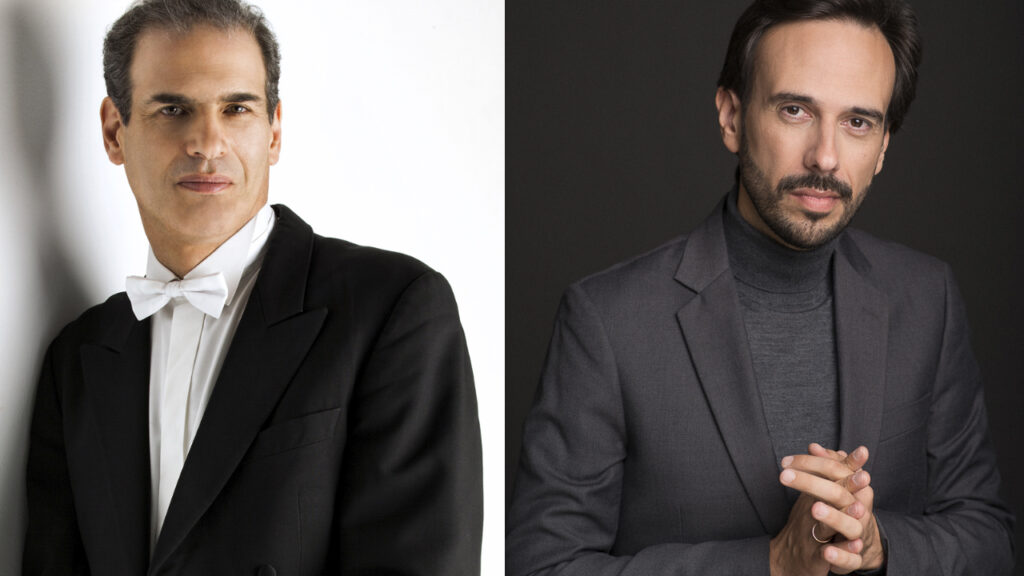 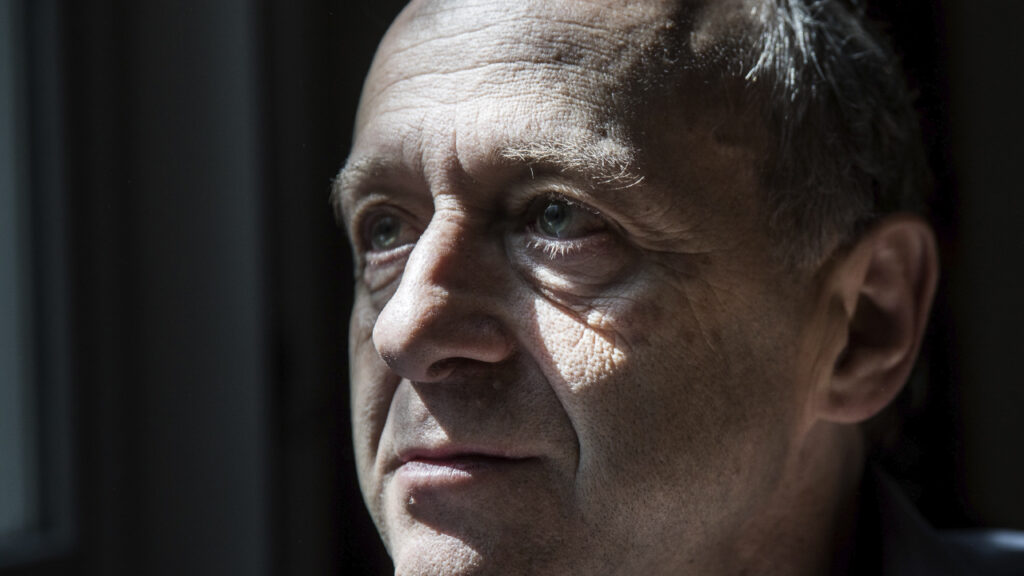 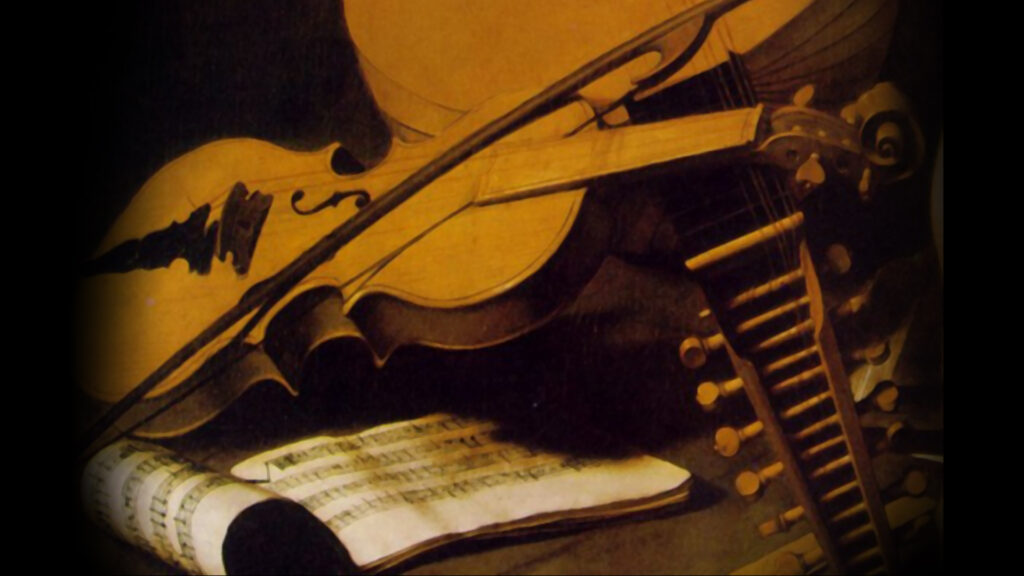 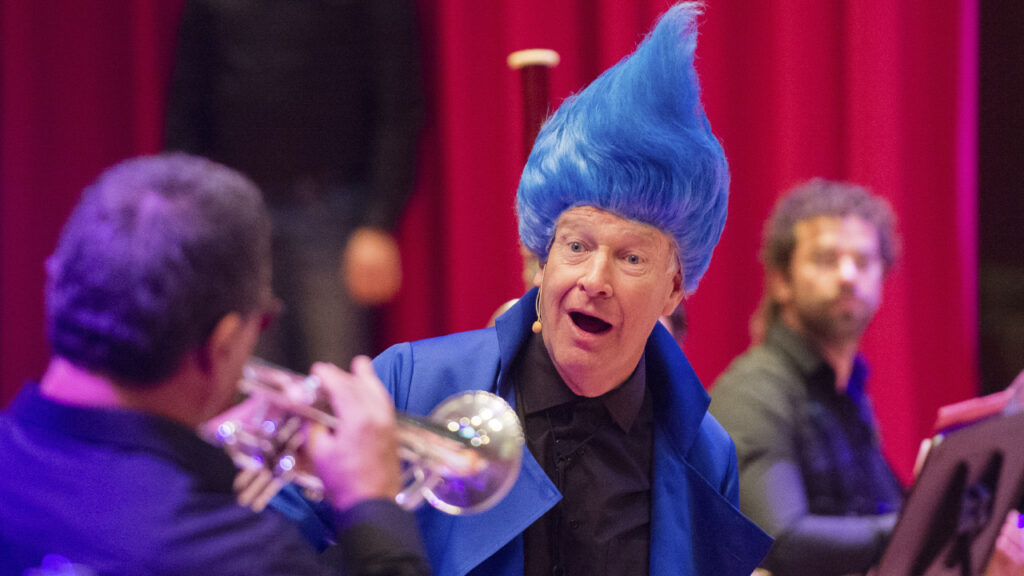 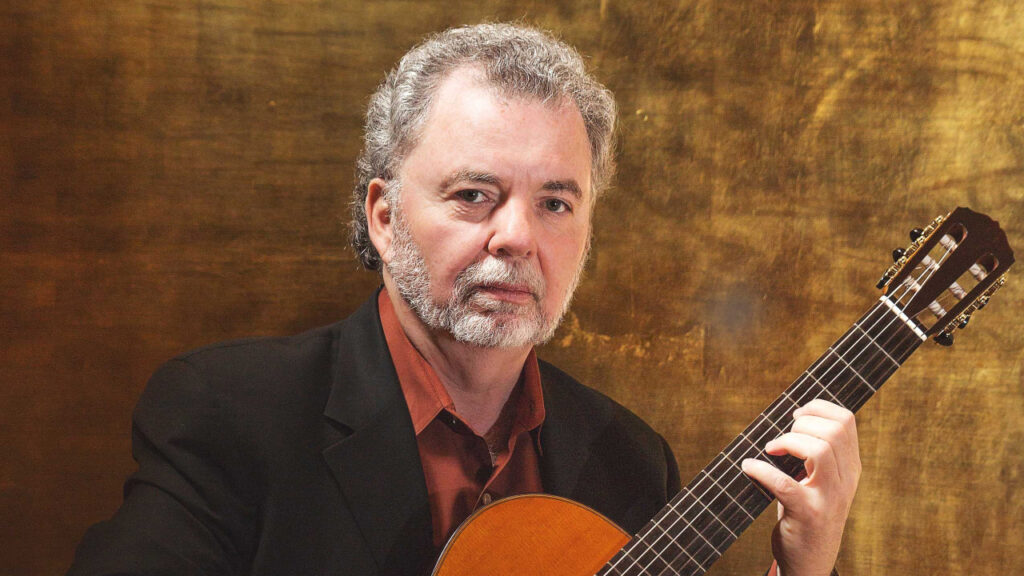 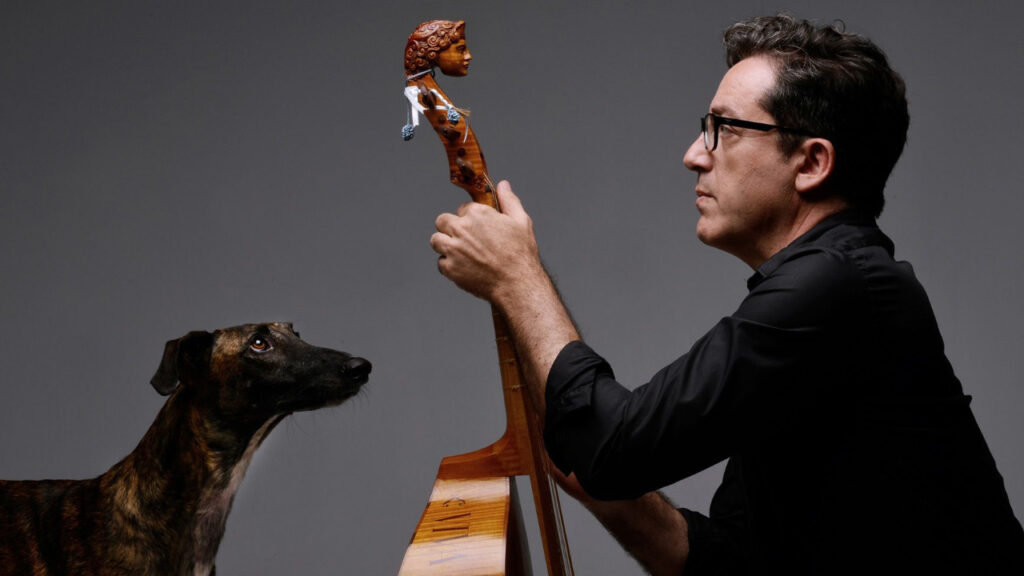