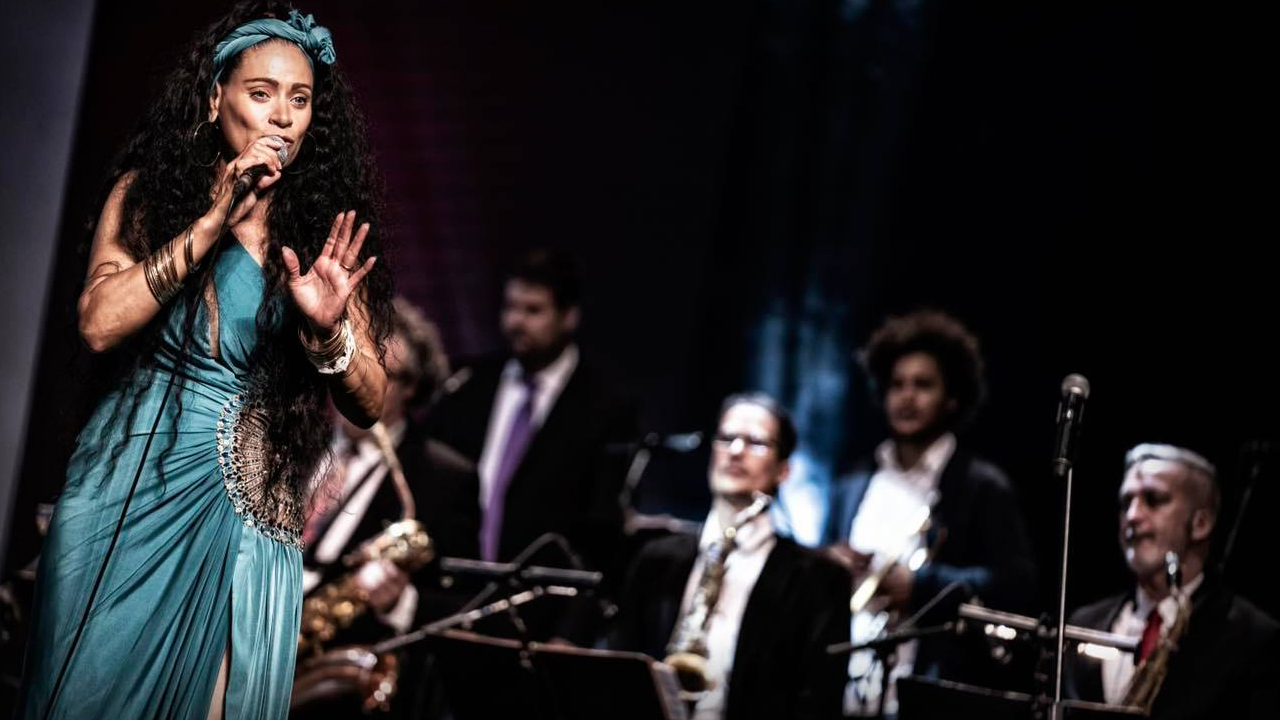 The Big Band is the flagship of the Sedajazz group of musicians and one of the oldest and most prestigious formations in the country. It has a regular staff of musicians of recognized international prestige. Sedajazz celebrates three decades of independent musical creation maintaining the dynamism and strength of the first day.

Since its foundation in 1991, the Sedajazz Big Band has performed more than 800 performances in international auditoriums and festivals, has eight records: “Three Deuces”, “De Feeling Latino”, the successful “Muñequita Linda”, “Horn Flakes”, “L’ Emigrant” with Albert Sanz, “Compendium” by Jesús Santandreu and “Sinergia” with Valmuz. His new album “Sedajazz Big Band with Solé Giménez” will be released soon, recorded live at the Teatro Principal de Valencia in December 2021.

On the way to Cuba, the music of Chico & Rita offers a beautiful show in which the vocal music conducted by the singer Arahí Martínez and the instrumental are in perfect balance and rescue themes from the collective memory reinterpreted in the key of Latin jazz and Cuban music. . A careful and emotional repertoire that integrates titles from the Latin songbook such as Vereda tropical, Siboney, Nosotros, Sabor a mí, Dos gardenias, Paran pan pan, Manisero, With you in the distance, Muñequita linda, … and Latin jazz standarts such as Tin tin deo, Manteca, la Batanga, Daiquiri, Cubauza… The arrangements and orchestrations are originals by Bebo Valdés, Dizzy Gillespie, Jesús Santandreu, Perico Sambeat, Mike P. Mossman and Latino Blanco

The singer Arahí Martínez comes from a family of musicians and began her career in her native Cuba at the age of 4. With a solid artistic career due to her formation and very extensive, she has shared the stage with the main salsa orchestras, receiving the first prize of the “Caribbean Song Festival” awarded by musician Chucho Valdés.

In 2010 she was part of the album and documentary, nominated for the GRAMMY awards, “100 Sones Cubanos” from the label J & N Records in Miami (Florida). In 2015 she recorded the theme of her composition “Busco un Hombre” with the group Cuban Beats All Stars. She recently finished her second album “Manaké”. The production and musical arrangements have been carried out by Manuel Machado.

IX CYCLE THE BANDS OF THE PROVINCE IN THE ADDA. Musical Union Society “The constancy” of Catral.

IX CYCLE THE BANDS OF THE PROVINCE IN THE ADDA. Musical group Clau de Fa – Calp 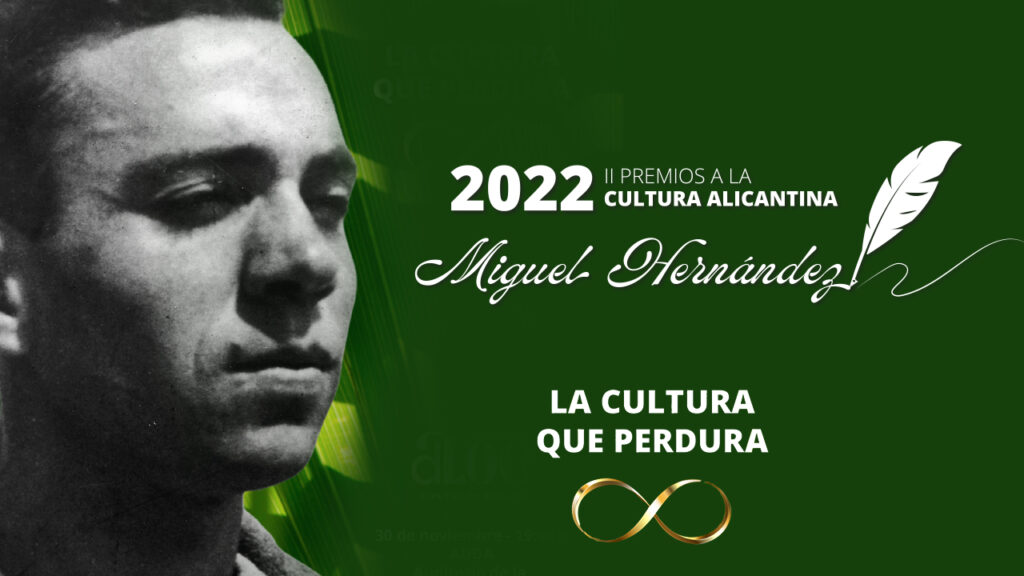