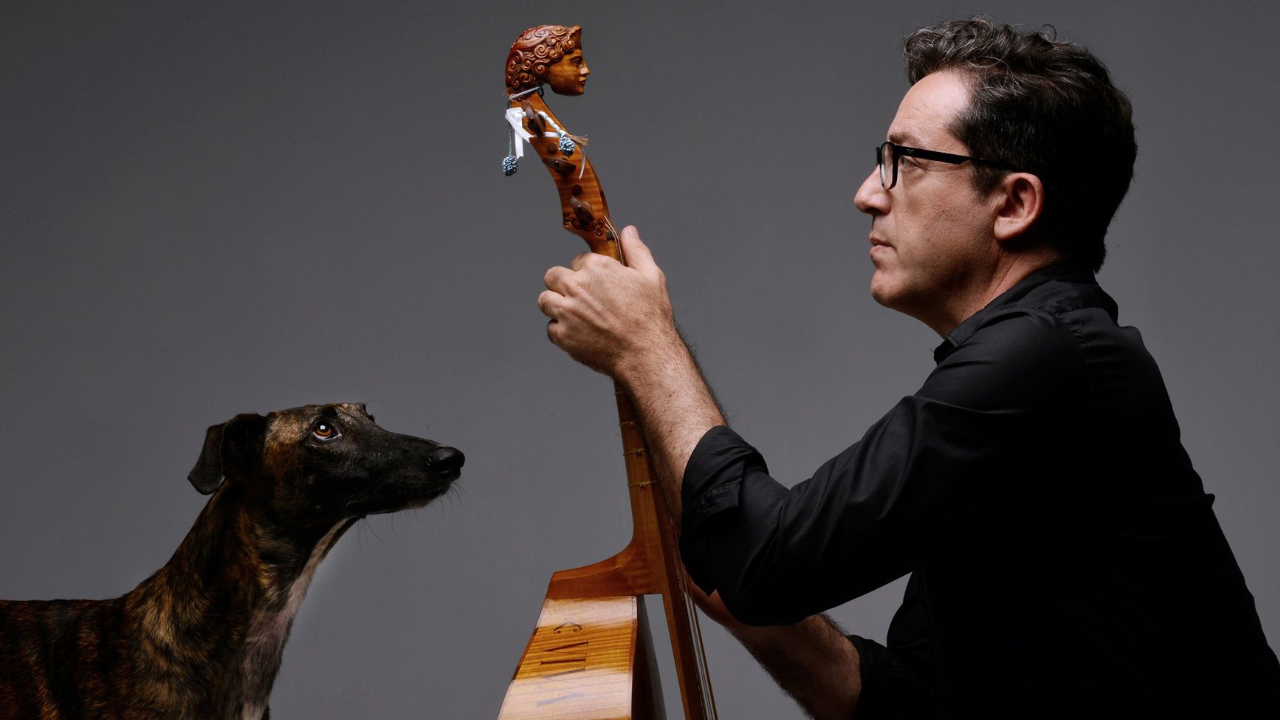 “MEDITERRANIA. A sea of music.”

Capella de Ministrers launches ‘Mediterrània’, an album with a Neapolitan atmosphere between cultured and popular music

Capella de Ministrers publishes “Mediterrània, a sea of ​​music” in which it recovers part of a vast artistic heritage, which has developed in the countries that bathe the Mediterranean Sea, from traditional, Renaissance and Baroque music. This latest album is the number 64 of an international reference formation of historical music that will celebrate 35 years of artistic career in 2022.

Carles Magraner, director of Capella de Ministrers, deals with Neapolitan and Mediterranean music by authors from the 16th and 17th centuries such as Antonio Valente in the 18 songs on this album, which is distributed in more than 28 countries and on various platforms around the world. , Athanasius Kircher, Giovan Leonardo Primavera, Lucas Ruiz de Ribayaz, Vincenzo Fontana, Andrea Falconieri, Girolamo Frescobaldi, Claudio Monteverdi, Stefano Landi, as well as songs by Pino de Vittorio arranged by Magraner and other anonymous and traditional works.