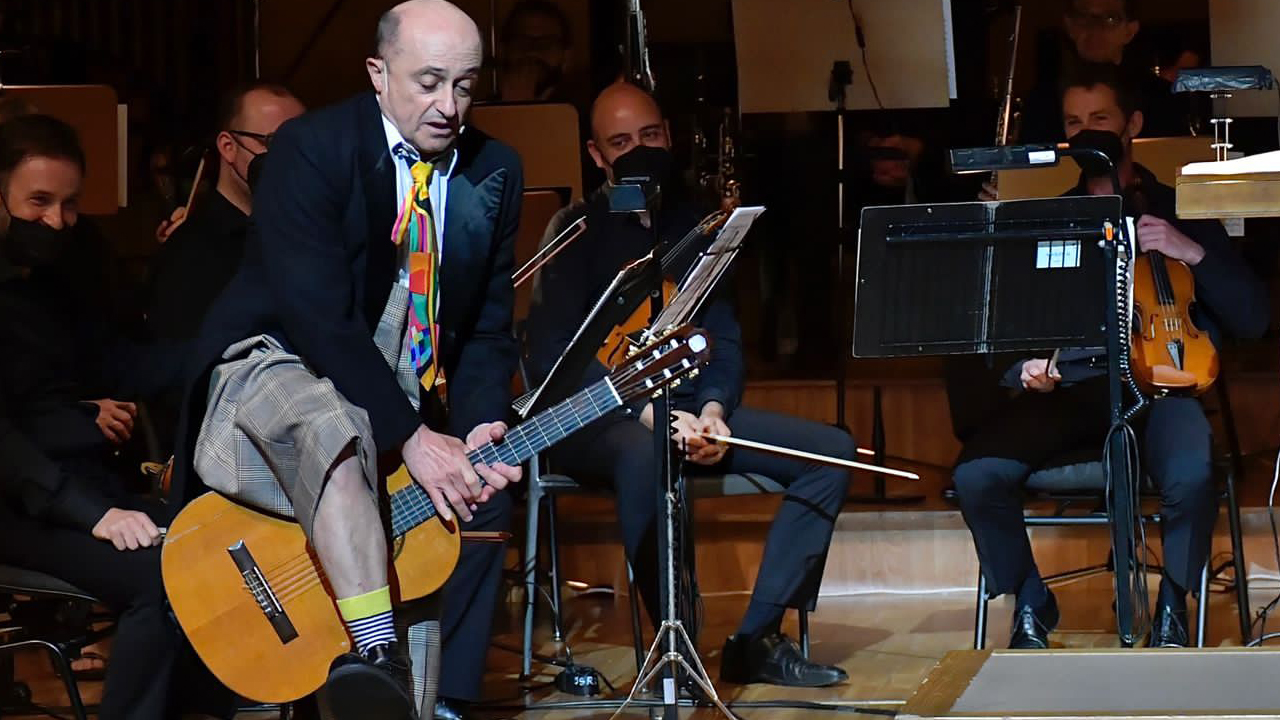 The Circus, like a persecuted animal, takes refuge today in the only place it has left to live: the reserve of our own imagination.

The circus, more than a show, is a way of understanding life, a living being in itself, that unites us and connects us with our most ancestral, most atavistic part, the one in which it is still possible to get along with the beasts, or play with death on a trapeze, which is the great sky of tightrope walkers.

The clowns and the magicians, the jugglers, the horses, the track and its lights, the balloons, the wagons, the canvas that covers and protects everything, form the kindest bestiary, the lost paradise to whose return we are condemned if we do not want to end up simply being victims of an increasingly ruthless world.

The circus is the venue in which the human being has always measured himself and has found the impossible challenges that he has set out to overcome; it is the infinite space for imagination and the search for emotion; a place for amazement and the exhibition of the impossible, the incomprehensible, the inexplicable…

By means of the short story that our character stars in, the reading and hearing of the poems that make up the book “Bestiary of the Circus”, we will establish the curious and yet unavoidable analogies between the circus, as a space for transhumance and encounter, where the barriers and borders of all kinds, end up disappearing and the reality of our world.