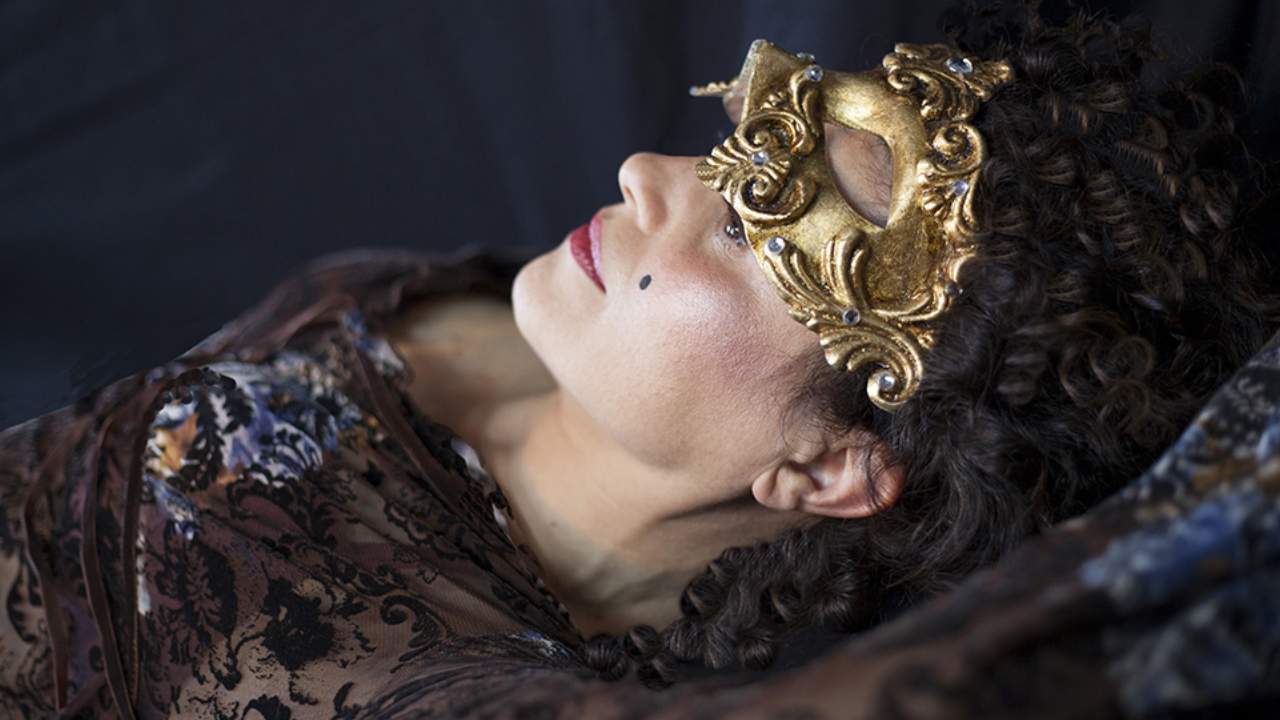 The Chiaroscuro Gallery presents in this program the three Sonatas that J. S. Bach composed for viola da gamba and harpsichord in the 1740s in Köthen, where he worked as Kapelmeister in the service of Prince Leopold, a music lover and patron who supported much of the composer’s prolific chamber music and harpsichord production, fostering a musical environment of great performers in which Bach found inspiration for the composition of the Cello Suites, the Violin Partitas, the Brandenburg Concertos, the Well-Tempered Clavier or the French Suites and English for key.

For the viola da gamba and harpsichord sonatas Bach chooses the sonata da chiesa form, the first two with four movements and the third with three. And as the protagonist, a writing in counterpoint in three voices of an exuberant richness, leading both instruments to an intense and fascinating rhetorical dialogue.