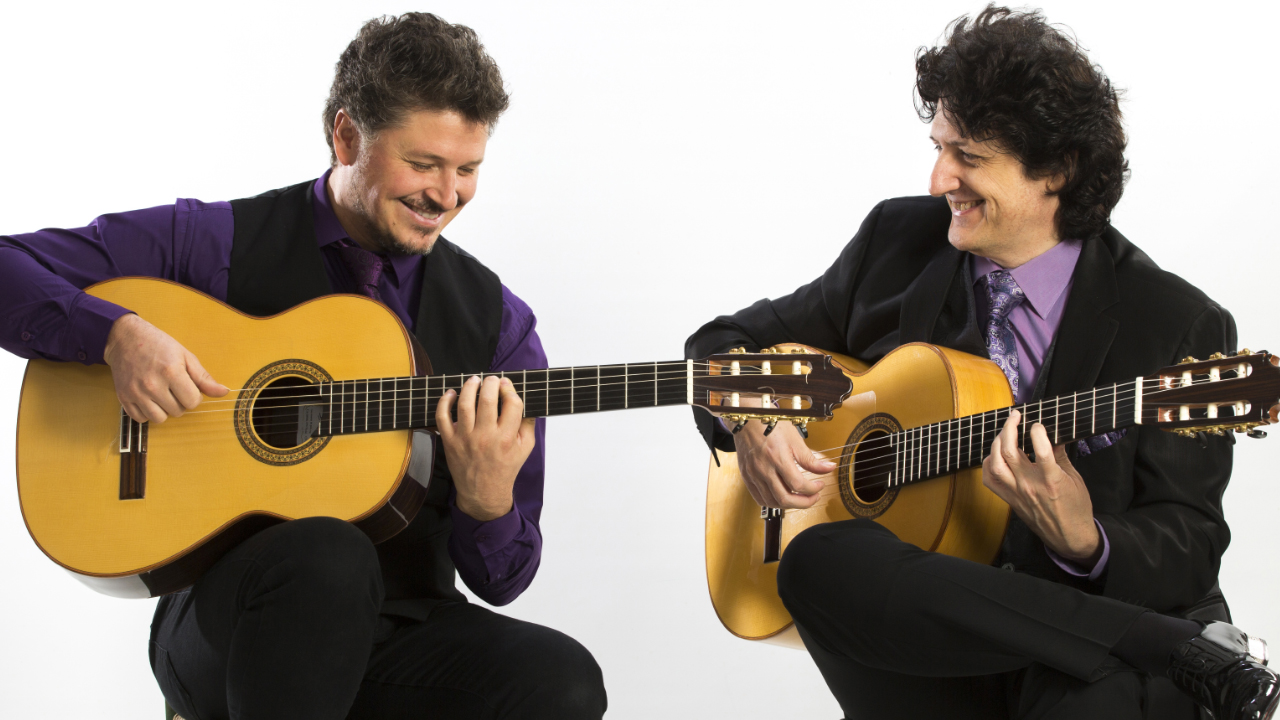 Cañizares is the first and only flamenco guitarist invited by the Berlin Philharmonic with which he performed the Aranjuez Concert under the baton of Sir Simon Rattle at the Teatro Real in Madrid. He has collaborated with the world’s leading orchestras.

As a composer, he has composed works for the National Ballet of Spain and soundtracks for films, in 2016 he has premiered his Concert “Al-Andalus” in memory of Paco de Lucía commissioned by the National Orchestra of Spain. He has collaborated on over 100 albums and as a solo artist he has released 14 of his own.